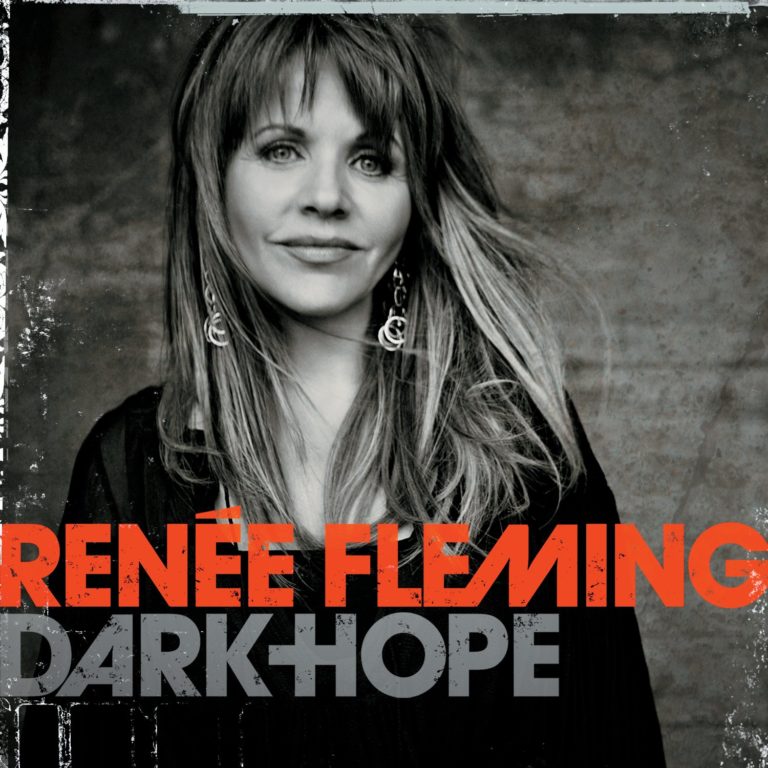 Renée Fleming's new album Dark Hope, is described by the opera star as a visit to a new universe for her. The album was recorded in close collaboration with producer David Kahne (Regina Spektor, The Strokes, The Bangles, Sublime, and countless others) in New York City, and features a diverse and adventurous track listing of songs as interpreted by one of the world's great voices. Fleming, the superstar soprano known as "the people's diva," says of the songs on 'Dark Hope': "One of the ways that you keep people interested is by taking risks and what could be a greater risk than this?" Producer Kahne was a true collaborator during the recording process, driving most of the arrangements and pushing Fleming to learn how to sing all over again. Also joining Fleming on the album are her two daughters and sister, who sing backup on several songs.

In the end Ms. Fleming treated her rock hymns as an idiom that required certain authentic performance practices, and she learned them. She got friendly with the microphone, turning the songs inward instead of projecting operatic melodrama. The richness of her voice can make some of the original versions’ vocals — like Ben Bridwell in Band of Horses’ “No One’s Gonna Love You,” or Duffy in “Stepping Stone” — sound twerpy by comparison.